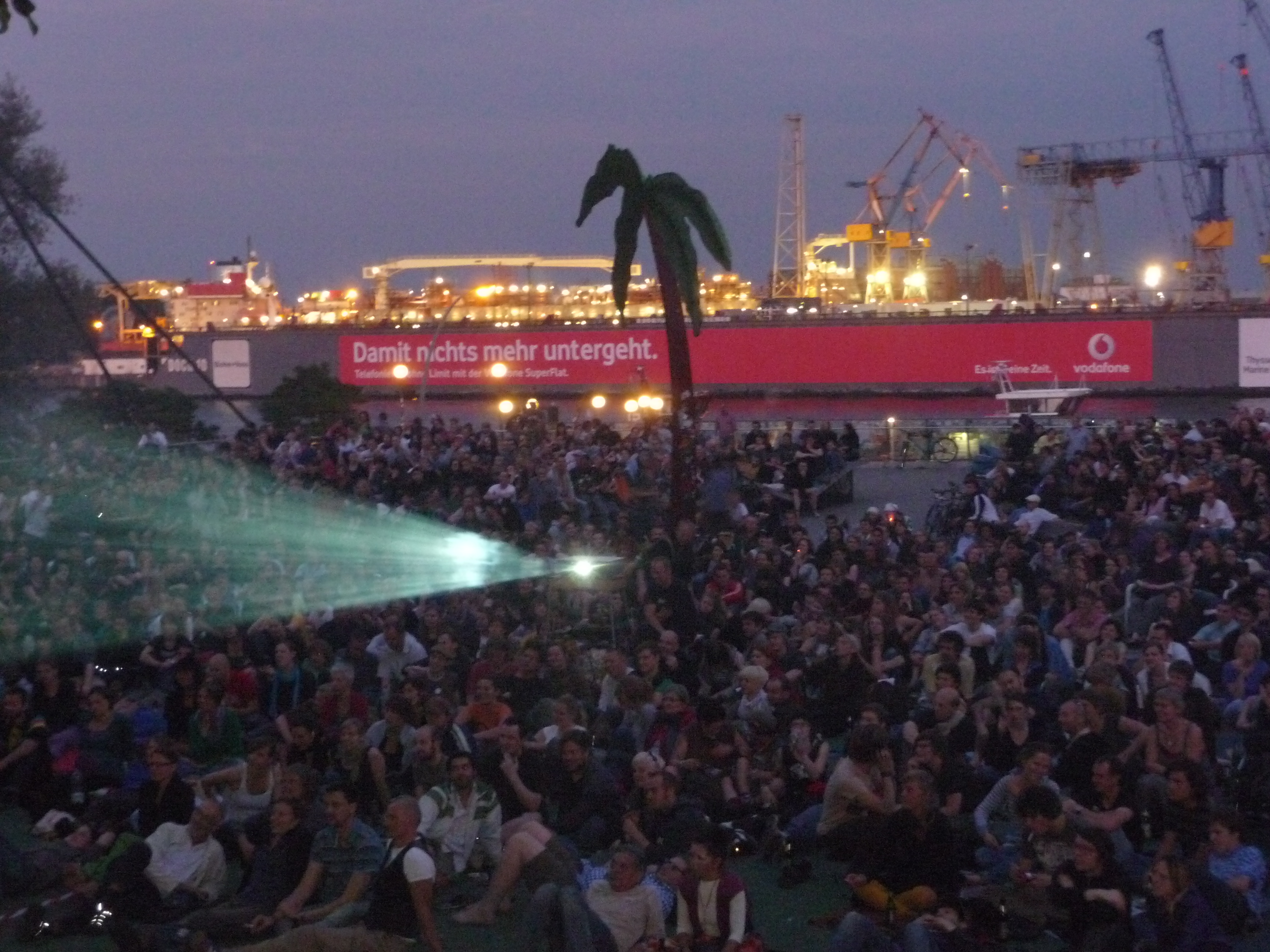 City as Stage, City as Process brings together speakers from art and (counter) culture, architecture, urbanism, and media technology to discuss such questions as: In what way is the city not a fixed entity, but a process? How do artists and cultural activists reclaim the street, activating the city as backdrop and insisting on public space? What makes a city a city? Who owns the city? How can media technology be designed to intervene in and navigate the city? The MIT Visual Arts Program (VAP) lecture series is directed by Ute Meta Bauer and Amber Frid-Jimenez. On the occasion of the 20th anniversary of the VAP this term, the lecture series highlights the issues at the core of the academic program and the work and research of the faculty.

Factory City: The City is our Factory: Politics of desire and the production of urban spaces between Grande Latte and Park Fiction.

In the new urban fabric, subcultures, cultural workers, musicians and artists play a significant role as producers of collective spaces, places shaped by desires; as inventors of new perspectives and lifestyles. Christoph Schaefer will introduce Park Fiction, a collective self-organised project that managed to break from the grip of real estate developers an expensive piece of land on the prestigeous riverbank of Hamburg St. Pauli. In a joint effort, a group of residents together with artists organized for the right to the city and against gentrification, winning a public park with a harbor view. The struggle for urban spaces is the struggle for the means of production: the city is our factory. What role can cultural workers play in this scenario?

Hamburg-based German conceptual artist Christoph Schaefer focuses on urban space and how it can be altered through art. Since 1995, he has been part of the Park Fiction project. He is interested in the exchange of subjectivities and the collective new definition of public space. As a guest of Sarai Media Lab, he researched irregular settlements and gated communities in Delhi and Kolkata. His video installation Hoang’s Bistro deals with the growing Vietnamese shadow cities in Leipzig in the context of shrinking cities in east Germany. Since 2008, Schaefer has been part of Es Regnet Kaviar (It’s Raining Caviar – Action Network against Gentrification), and the neighbourhood organisation NoBNQ. His upcoming book of drawings and texts The City is our Factory will be published by Spector books Leipzig this winter.